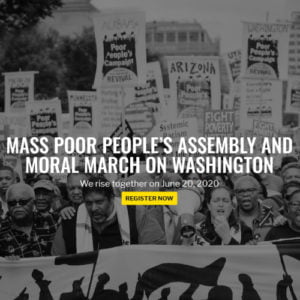 Ten Scholars Will Be Awarded based on order in which they are received.