The Radio Mission Ministry (RMM) is the very first communal ministry initiative of CCIW NAPAD where a different Korean Disciples pastor from our region speaks every week proclaiming the gospel to the Korean population in the greater Chicagoland area. Thanks to the RMM, Korean folks tuning into Korean Christian Broadcast (a Christian radio station) and K-Radio (a secular radio station) are given opportunities to listen to Korean Disciples pastors in their native language every Tuesday and Wednesday morning.

The enormous challenge that we face in the pandemic era makes it hard to imagine missions and evangelism without Zoom. The history of Christianity, however, shows that since the beginning of the Church, God has provided God’s Church with timely tools, such as the printing press, electronic media, computers, and internet which bring the task of world evangelization within the realm of possibility. As such, radio is a tool that can allow the Church to effectively reach a burgeoning world population. Even in the age of computers and cellphones, radio can still be a useful instrument for the Church to reach both churched and unchurched people with the Gospel in their own language.

We have no way of knowing the exact number of listeners and full impact of the RMM upon the Korean community whose population is estimated to be around 80,000 people. However, according to the feedback, the RMM is functioning as a powerful tool to introduce the Kingdom of God to the people in the community and move them closer into a relationship with the Lord Jesus Christ. Additionally, this collaborative ministry creates an excellent chance to explain who we are and promote what we stand for to the Korean community, where Disciples of Christ as a denomination needs to be more promoted, thereby strengthening the presence of our denomination along the way. 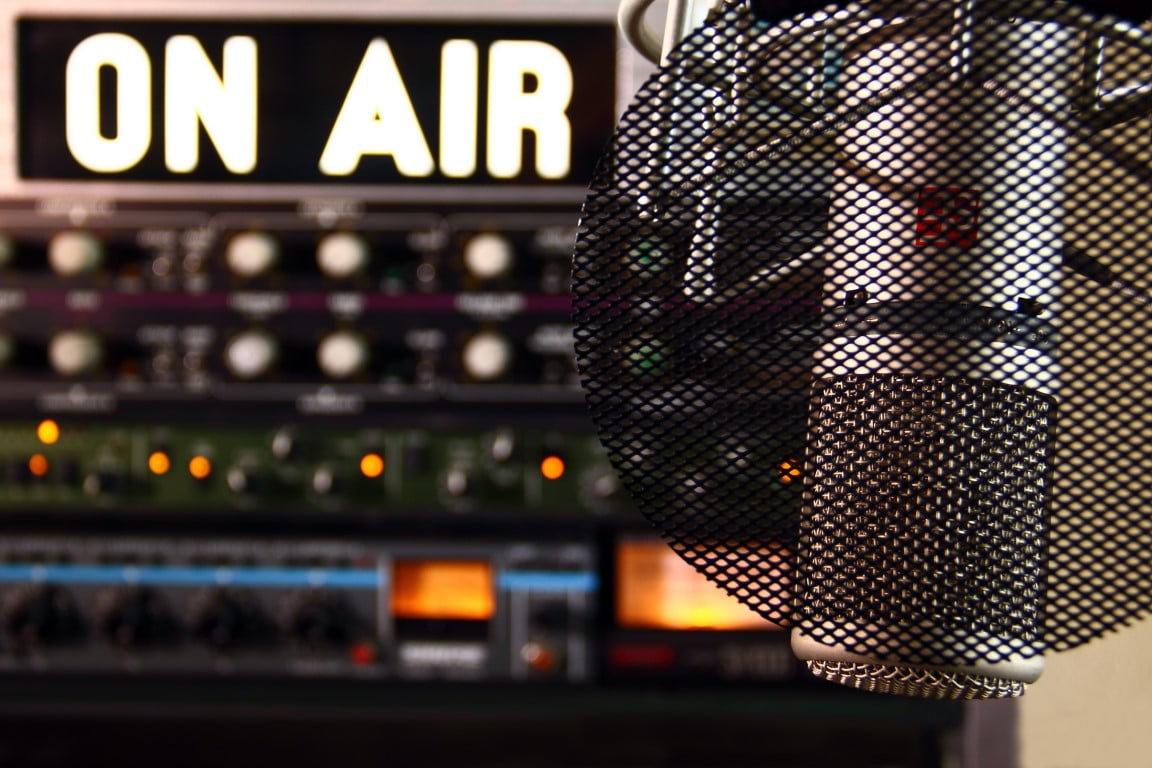